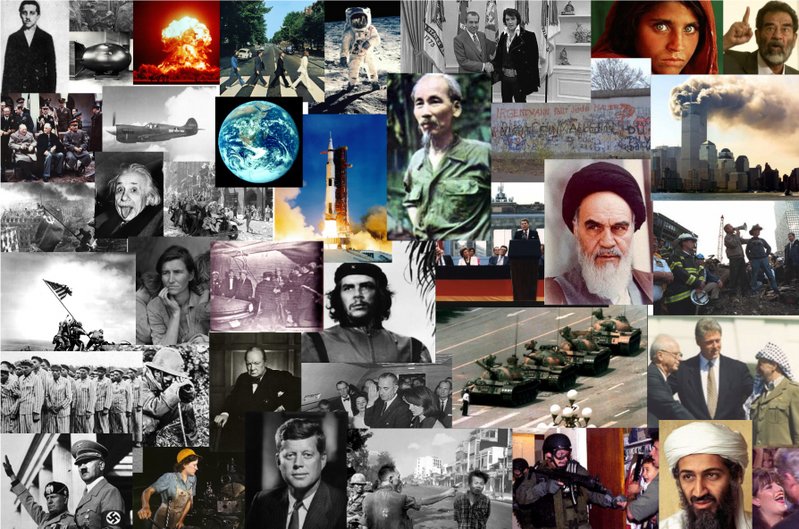 We have sifted through 7 million meters of film from 440 world archives and looked through 6000 articles from the newspapers in 36 countries – 60 editors, cameramen and research assistants worked on the series for three years

There are about 600 witnesses to different events including:
the last witness of the Titanic tragedy, Lenin’s grandniece, Al Capone’s grandnephew, the sons of Mussolini and Chaplin, a nurse from Pearl Harbor, Hitler’s secretary, survivors of Auschwitz, the navigator of Nagasaki, the heroes of Mount Everest, an Apollo 11 astronaut, Edward Teller, Shimon Peres, Helmut Kohl, the Pope and Ali Agce, Lech Walesa, Otto Habsburg, George Bush and Mikhail Gorbachev.

We show in chronological order what, how and why different events took place in the 20th century, 100 years, 100 events, 100 movies. 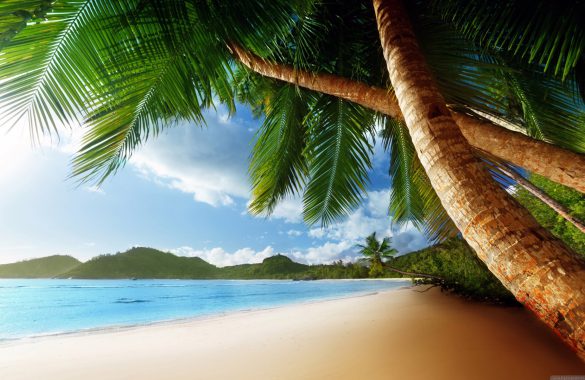 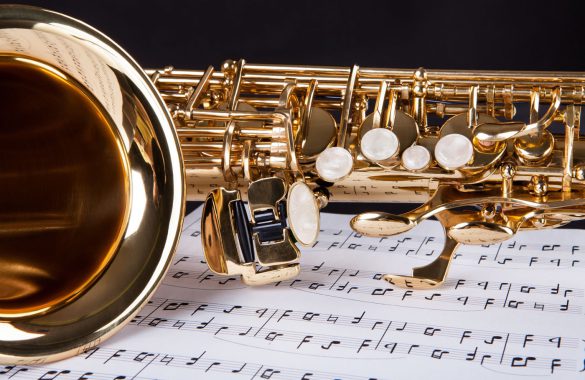 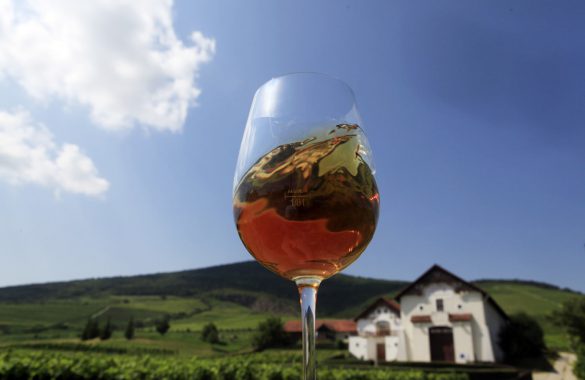 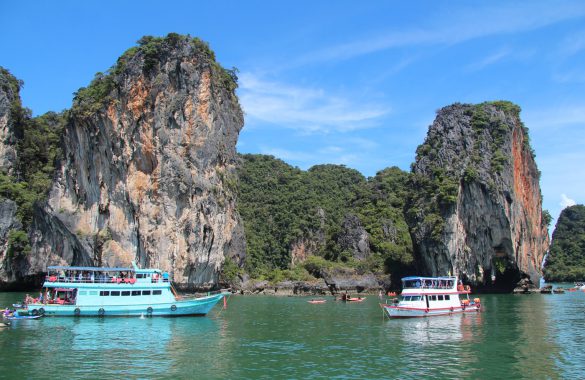 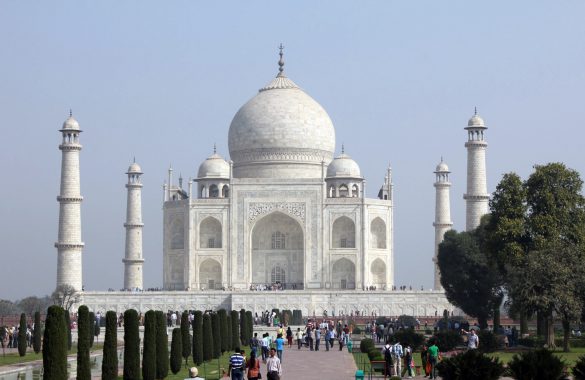