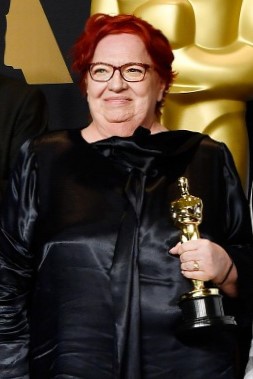 Anna Udvardy as Producer, won an Oscar for the movie Sing in 2017

Anna Udvardy, a great colleague of mine with whom I have been working for years won an Oscar with director Kristóf Deák for the movie Sing in 2017.

The company called Meteor Film was founded by producer László Udvardy in 1946. Following her father’s steps, Anna Udvardy has made a number of movies in the last years, and has also worked with renowned and talented people as well as with the newest generation of filmmakers. The studio which specializes on documentaries has contributed to a feature film in 2007. It has also achieved great success on multiple festivals.